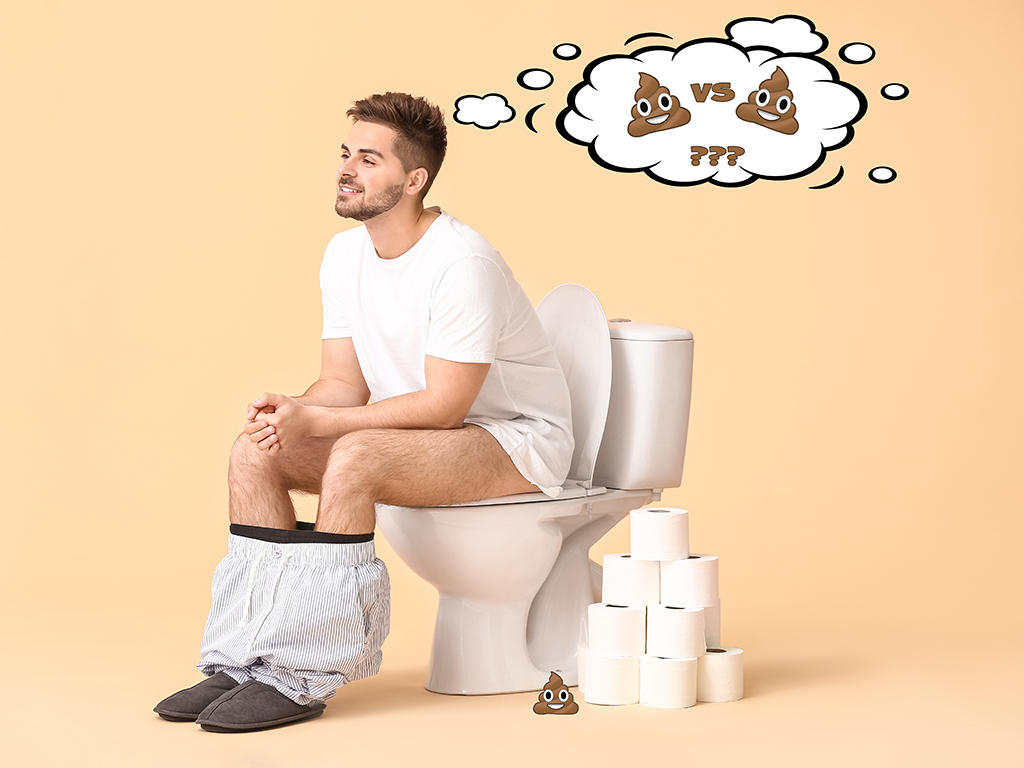 The original title of my game was “Bullshit!” instead of “Bullcrap!” I’ve been asked many times why it changed. The main reason was that Bullshit is a much worse swear word than Bullcrap.  The problem with Bullshit is that it needs to be censored. The apple and google play stores wouldn’t accept that name at all. The app was rejected! Even as a reference in the app description. Even if I put an asterisk in it. It’s total Bullsh*t! Argh! F*ck Me!

There were issues with the name in more places than just the stores. When exhibiting “BULLSHIT!”, back in PAX 2019, I was asked to censor the artwork at my stand. In all the guides, maps and official writeups, the name has an asterisk for the “I”. The day before the conference, I was asked to cover up the signage. At the last minute, I purchased different shades of coloured brown paper from Officeworks and cut it out into poo shaped splotches to cover up the “I”. Thankfully you could still tell what it said:

I really wanted to keep the name “Bullshit!” as many people would associate it with the card game that serves as its inspiration, but it was problematic. And censoring it made it harder to search for the game online.

What do I call this game?

So, what could I call it then? During development I created a project called Bullshot, so I wasn’t staring at a swear word the whole time during development.  Bullshot didn’t seem to work as a name. And it’s not as fun as Bullshit! A friend suggested Bullshut and Bullshat, but like Bullshot it didn’t have the same impact.

Someone at PAX told me they loved the idea of the game, but was grossed out by the Poo! Wanting to broaden the appeal of the game, I added a “Clean” mode to the game. This would make it more kid friendly too. When activated the bull runs on the spot and kicks up Mud. Instead of the “Poo” wild card, it’s called “Mud”. The clean mode also changes the title to “Cheat!”, which is another name the game is known by (however the name Bullshit is way more popular). The clean mode removes all swear words from the game.

Apart from the title, there is also some swearing by characters in my game.  I’d thought for a while about totally removing swear words from the game, but I couldn’t see any benefit in doing so. The harshest word in there is Shit. I deliberately didn’t escalate the swear level by using the words fuck or cunt. Shit is still very funny and has an impact without taking it too far. I figured it was just the right level of swear for the game.

That got me thinking about what swear words are funnier. Is Cunt funnier than Fuck? Is Shit funnier than Poo? I think it comes down to the context and delivery. The lesser swears can still be funny and have an impact without offending as many people. The level of swear in my game is limited to faecal matter instead of sex and sexual organs.  My goal is to entertain, not offend… and a lesser swear can be used effectively if mixed with another word. For example, I love the word Dipshit! I added “Your turn, Dipshit!” to the game as a laugh and it’s stayed ever since. Most people laugh when it appears in play.

I briefly considered just releasing the “Clean” mode as a totally separate game marketed towards kids. I may still do that at some stage, but it’s better to focus on the original idea first.

After months of deliberation, I finally started to consider the name Bullcrap. I was thinking that since the game has evolved from the original card game, it deserves to stand on its own. Believe it or not, Bullcrap isn’t considered to be as much of a swear as Bullshit. Go figure. Now when I think about it, I feel Bullcrap is the natural choice, and I wonder why it took me so long to settle on it. I’m very happy with the name change! And so are the stores, as the name has been accepted by the App Store, Google Play and Steam!

However, while the name was accepted, there have been other issues with the game’s faecal theme. This week while preparing submissions for Apple’s App Store, I got a rejection. I was asked to remove all references of Poop in the store images and writeup. Easy, no problems. I was also asked to remove references to Poop in the game. Part of the rejection was the following picture:

Ummmm, I don’t know how to remove references to Poop in a game titled “BULLCRAP!” It’s a core element of the game. The feedback wasn’t very specific, so I’ve replaced all references of the word Poop with Crap. I figured that since Crap is in the name of the title, I figured that to be safe. I guess we’ll see. If iOS isn’t available straight away, it isn’t a deal breaker. I may end up forcing “Clean” mode on that platform, if that’s what it takes. It’s a bit ridiculous though as to where the line is drawn.

While Bullcrap doesn’t have the same impact as Bullshit, being a safer word makes it easier to use day to day. So, goodbye Bullshit, hello Bullcrap! Bullcrap is here to stay, and hopefully this cunt of game is so much fucking better for it! Hooray!

UPDATE: The game has now passed the iOS store guidelines. It turns out replacing the word “Poop” with “Crap” worked! That’s crazy!

1 thought on “Bullshit vs Bullcrap” 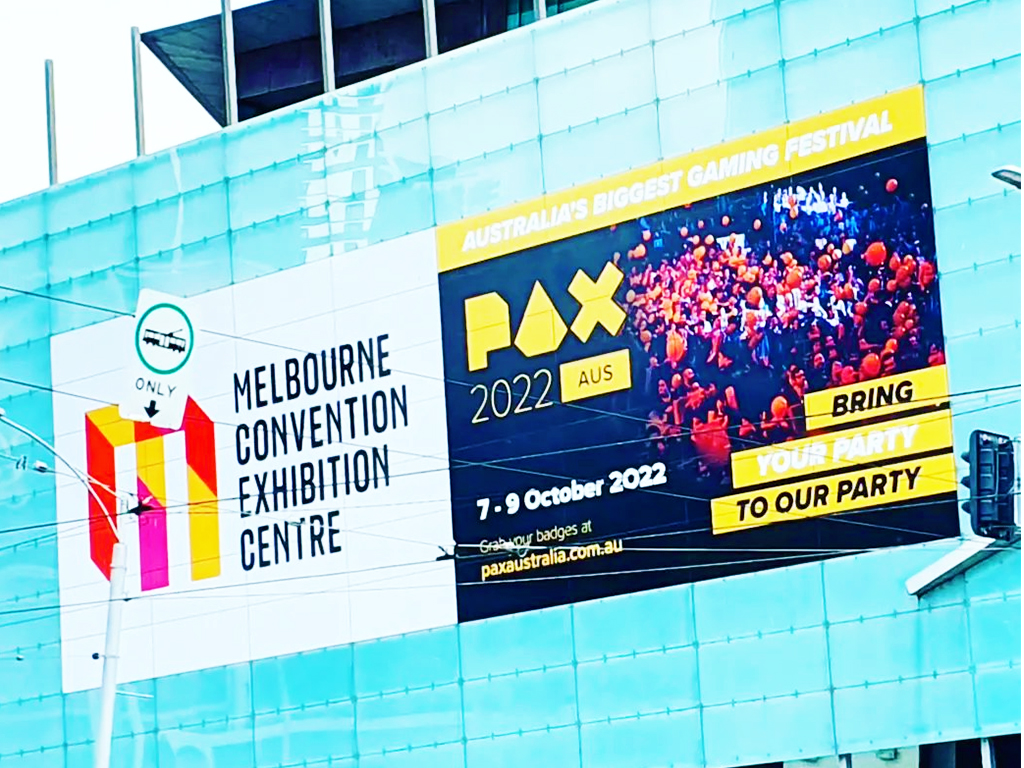 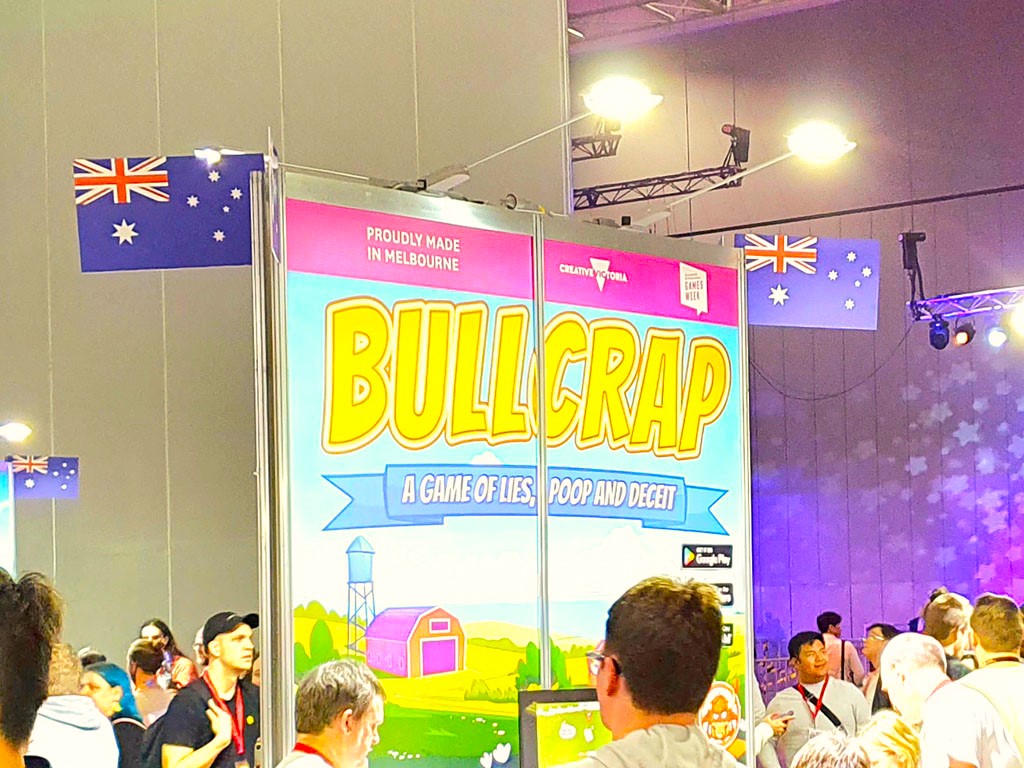 Oh wow! Here we go again! It was going to be a massive weekend!... 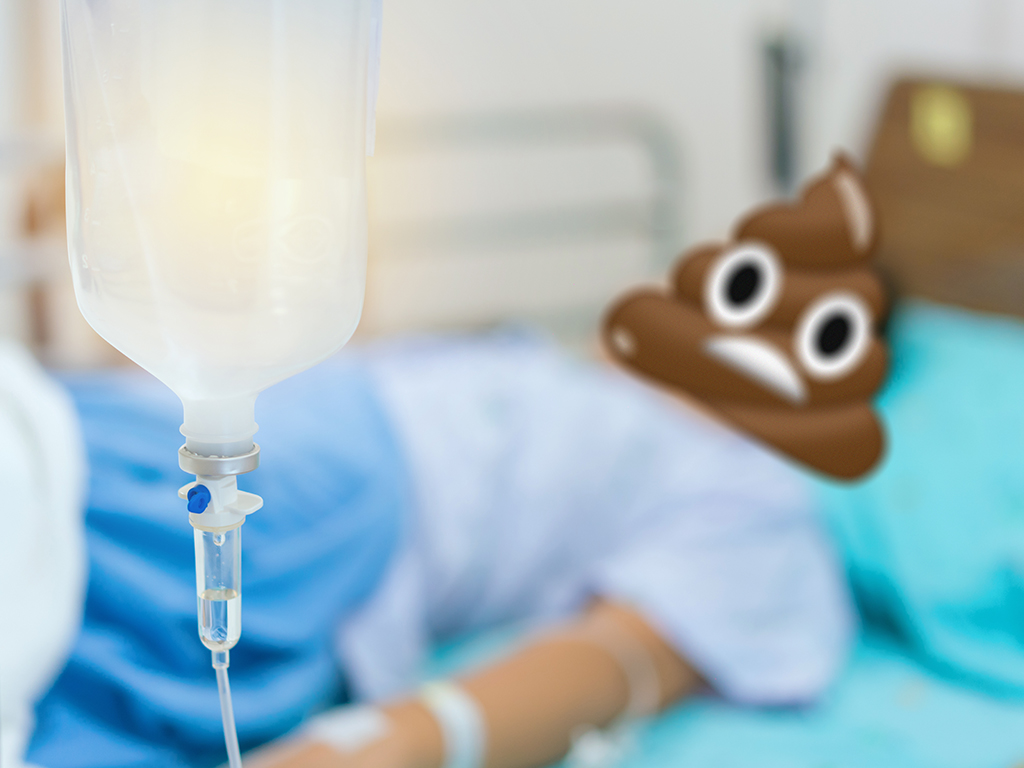 I promise I’ll get back to talking Bullcrap soon! I just wanted to tell this last part of the story....